Let the curse fall on me

God, in the Bible, learn to overcome, solve the problem, 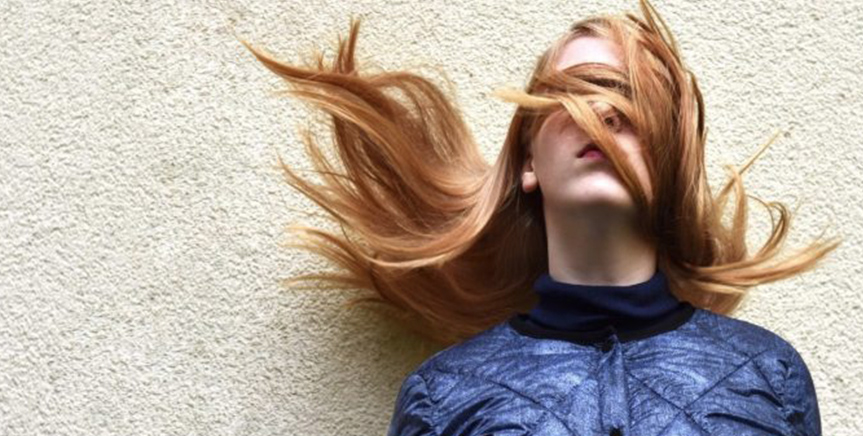 Rebekah was one of the women in the Bible who had the most qualities. For example, she was hardworking. We see this when she took the initiative, while she was still single, and gave water to the camels of Abraham. At the very least, the young woman had to carry more than a thousand litres of water to quench the thirst of the animals from their journey. Rebekah was also extremely courageous in leaving her family, at the blink of an eye she was ready to join Abraham’s clan and get married.

After she married, she fought against her infertility, for twenty years. But unlike Sarah, Rebekah waited resignedly for God’s answer, without giving Isaac any suggestions to solve the problem.

When she had difficulties in her pregnancy, she presented herself as a woman of prayer, by turning to God. Rebekah was rescued and received from Him a great revelation about her children’s future.

However, when her husband was about to make the wrong choice, Rebekah, thoughtlessly, stopped depending on God, to act in her own way.

Isaac would bless Esau to be his successor, but she knew that God had chosen Jacob. So instead of praying for divine intervention, Rebekah led Jacob to deceive his father. She could’ve also tried to gently speak with her husband about what he was about to do, but gave into to lies, in order to prevail.

By taking a step-in front of God, Rebekah was saying that her methods were better and faster than His. Her weapon ceased to be her faith and became her own abilities.

A wise woman, firm and strong yielded to the cunning plans of the devil, to the point of placing her life at risk by taking upon herself the curse of that action.

A mother who wanted to protect the future of her favourite son made him a fugitive by her own actions. Jacob was quiet and homely, but after that, he was forced to go out in search of a guardhouse.

If Rebekah had let God act, do you think He would’ve done something that promoted hate among the two brothers? Of course not! If she had only overcome her anxiety at that moment, she wouldn’t have spent the rest of her life without seeing Jacob’s face. And yet, live with the guilt of having caused such a serious problem.

The displeasure of the Most High was clear in that situation. The proof of this were the consequences that came on Jacob and his mother. Sin always brings pain and embarrassment as a consequence.

God has instruments to make His will prevail, but for this, he expects to see faith and obedience from us.

How many times have we not respected the way God acts and taken actions that only bring us pain?

We are the ones who delay His purposes in our life when we act in an impatient and unbelieving way.

Faith mixed with doubt doesn’t work, it leads a person to take actions based on their own ideas.

So, let us learn to overcome OURSELVES, our instincts, thoughts and fears to not rush in making decisions nor seek shortcuts that will lead us to suffer.