Use your intelligence when you are cross

What is a typical attribute that separates men from women, or what attribute do you need in order to be a considered a man? Ask this question to a handful of young boys and they may respond by saying: “strength!” 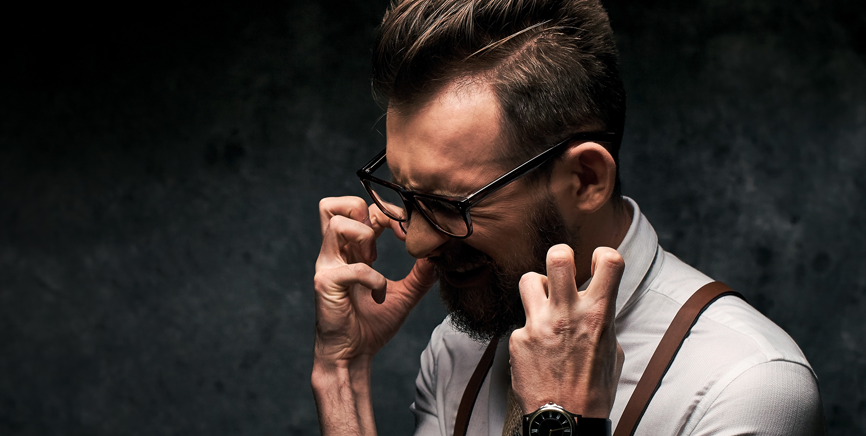 Dominance has long been linked with men, and, in a way, strength is crucial to having dominance. We see this in the animal kingdom when male animals, including lions, wolves, and gorillas, compete for territory or to mate with a female. So, it is no surprise that some people still link being a man with physical strength.

However, there are times in life when strength cannot solve a man’s problems. When faced with this scenario, what can a man rely on?

Reasoning: Take the example of a married couple. It is guaranteed that there will be occasions when a husband and wife clash. This may result in heated arguments, so what is a man supposed to do in this case? He cannot simply use his strength in order to get things done his way, or to get his point across in an argument. This would more likely damage his relationship with his partner rather than solve the problem.

Instead of strength, a man should use reasoning when he is cross, because it will allow his wife to understand his view. Reasoning also shows that a man respects his wife because he is communicating in a peaceful manner. As a result, the wife will show respect back. This method can quickly de-escalate a heated argument and bring both people to an understanding.

This mental tool is useful outside of the home too. Reasoning, rather than strength, can calm a potential violent confrontation; something that a lot of men forget to use nowadays.

There may be those rare moments when the use of force is necessary. However, it is important to understand that being a man consists of more than just using force and strength, and when you take part in the IntelliMen Project, you will soon find out the other attributes of a man.

To find out more about the IntelliMen Project, visit intellimen.com