At that moment, God, Holy Spirit, Jesus, promises of God, promises that God can fulfil, The Spirit of God, things that please God, 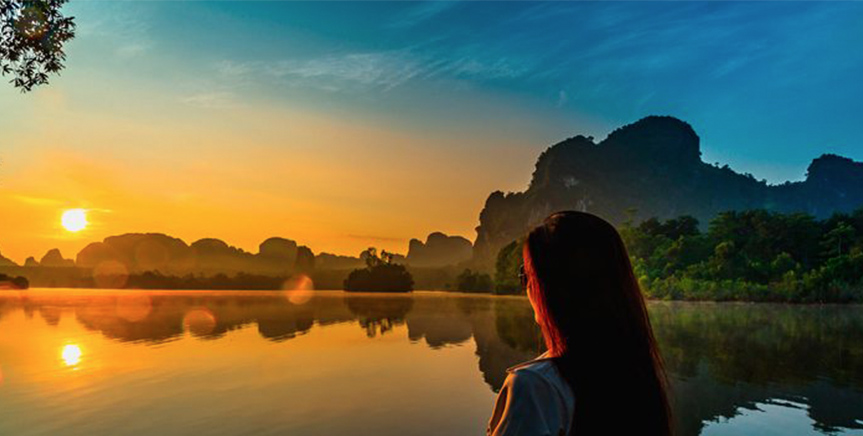 But how does this actually happen? Through the power of IMAGINATION!

“Therefore I say to you, whatever things you ask when you pray, believe (imagine) that you receive them, and you will have them.” (Mark 11:24)

Many claim to “believe,” but they neglect the power of IMAGINATION, and therefore are low in faith.

God Himself reveals power to us:

There are four elements that TRANSFORM a person’s life. The thirst three are: imagination, faith and courage.

When you listen to the word or promises of God being preached, you “imagine” yourself fulfilling that word or promise; your faith is then activated and materialises, generating courage, but for what exactly? This is where the fourth element comes in, which makes all the difference: the foolishness of faith!

“For the message of the cross is foolishness to those who are perishing, but to us who are being saved it is the power of God.” (1 Corinthians 1:18)

“For since, in the wisdom of God, the world through wisdom did not know God, it pleased God through the foolishness of the message preached to save those who believe.” (1 Corinthians 1:21)

Because of the first three elements – imagination, faith, and courage – the foolishness of the message generates this “foolish” faith, which does “foolish” things that please God and displeases the world.

The foolishness of faith helps us to imagine (see) the cure of any illness, including terminal ones. We even witness our relatives or friends who were once addicts, being delivered by the power of God and becoming servants of the Most High.

Now you know why the Devil does not want you to come to the UCKG? Because here the Holy Spirit will encourage you to “think” or “imagine” the promises that God can fulfil WHEN you have the courage to manifest a faith that is foolish to this world on the altar.

This is the same faith that led David to fight against Goliath. God was waiting to use someone to shame the enemies of His people. Everything was made possible because David “imagined” himself defeating the giant. Where do we find this evidence?

“So the men of Israel said, ‘Have you seen this man who has come up? Surely he has come up to defy Israel; and it shall be (promise) that the man who kills him the king will enrich with great riches, will give him his daughter, and give his father’s house exemption from taxes in Israel.’ Then David spoke to the men who stood by him, saying, ‘What shall be done for the man who kills this Philistine and takes away the reproach from Israel? For who is this uncircumcised Philistine, that he should defy the armies of the living God?’ And the people answered him in this manner, saying, ‘So shall it be done for the man who kills him.’” (1 Samuel 17:25-27)

The promise was so great that David asked the men to repeat it for him so that he could “imagine” himself in that situation. At that moment, the foolishness of faith was born within him, and it became all or nothing for him. This is the same faith that forms the foundation of the UCKG. What was the result for David? By battling and being patient, David experienced the promises and his life was TRANSFORMED.

God will transform our lives too WHEN this “foolish” faith is expressed on the ALTAR!

Now, do not expect praise from those who belong to this world because “the natural man does not receive the things of the Spirit of God, for they are foolishness to him; nor can he know them, because they are spiritually discerned” (1 Corinthians 2:14).