The chaotic world we live in 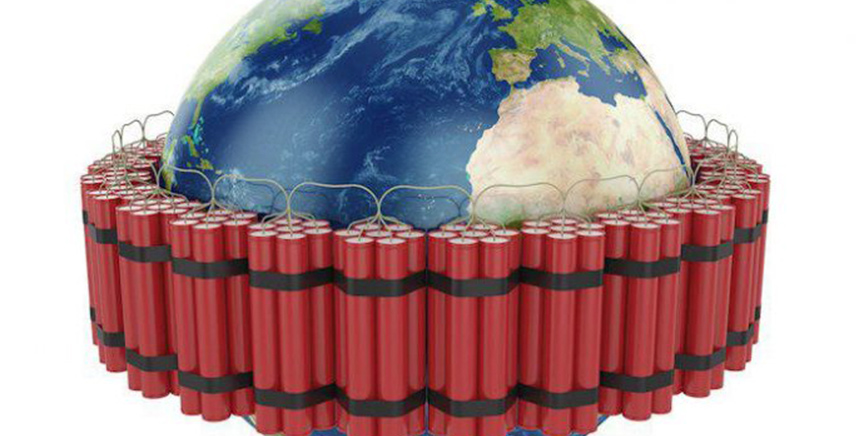 No one belongs to anyone and everybody is everyone’s.

The more “friends” one has on social networks, the more loneliness, need for likes, followers, and comments increases; that way, you won’t feel so lonely.

A real woman gives orders, takes them back, curses, hits, and makes a scene. She does everything that a man does, even getting a lot of guys. She shows her nakedness because it’s her body and she does what she wants; now it’s her turn, she’s the ones who uses others.

A real man takes advantage of how convenient this feminine freedom is, but it doesn’t stop there. A real man also becomes addicted to pornography – after all, he has to have virtual women too.

Hatred towards parents, the absence of parents, rebellious children, indifference towards family, a cold love life – everything contributes so, the foundation of society becomes totally ruined, leaving it vulnerable and ready for the end.

Yes, we are living in the end of times.

I imagine it was like this in Sodom and Gomorrah. Two cities had to be exterminated from the face of the Earth, since there was not one good person there to tell the story. A place where there was no family, people would get together without commitment; they brought children into the world that would not have the presence of a mother, much less a father. These children grew up revolted against everything and everyone, without a structured family to lean on. Women no longer valued themselves and got together with anyone, and men who no longer cared about their sexuality, to the point of being with whoever came into their city – it would be something new.

It even seems like we’re talking about the present day…

The only way to not be part of this world we live in, is to strive every day, every minute and every second to be in the Kingdom of God, which has already come to us through our Lord Jesus. But there are rules in this Kingdom, contrary to those who think that they can do anything by grace; that is why few live in Him.

Stop complaining about the world; don’t waste your time debating, because it will only get worse. Do what only you can do; exclude yourself from this crowd that’s dancing towards the abyss.