When things are not going how you expected them to, how do you react?

Do you cave in to the seemingly impossible nature of the situation, or do you do everything you can to change it? Do you flee or fight?

Ugandan Jordan Kinyera chose the latter when he studied and trained for 18 years to become a lawyer, in order to deal with the injustice of an incident that happened in his childhood. 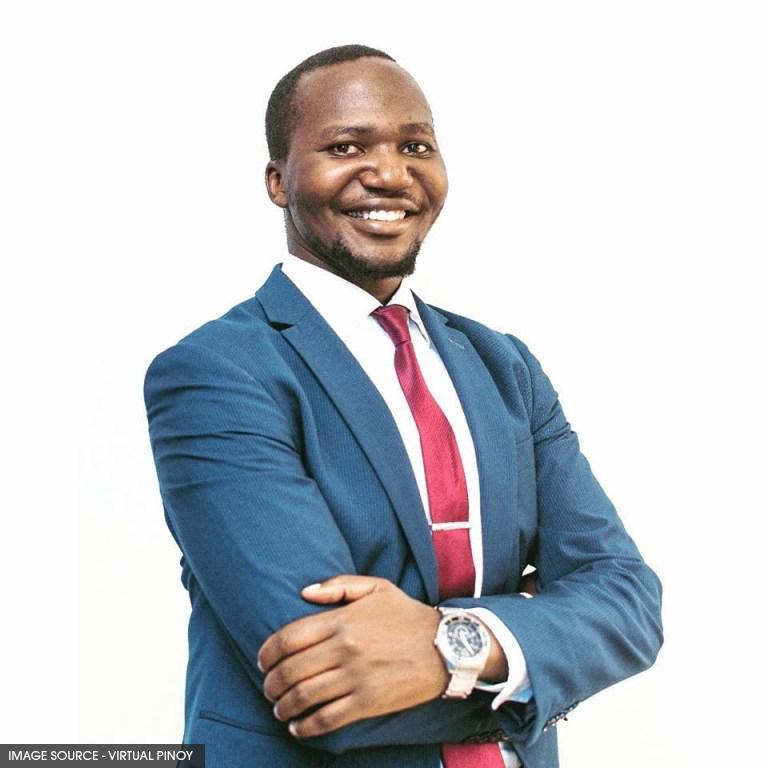 He “was only six years old when his father lost his land in a legal dispute” and it changed his life. Kinyera told BBC Newsday that his “decision to become a lawyer came later in life but much of it was inspired by events I grew up witnessing, the circumstances and frustrations my family went through during the trial and how it affected us.”

With his accomplished skills and qualifications, Kinyera took on his family’s case and the High Court ruled in their favour.

Some would say that Jordan Kinyera might have taken it a step too far – he didn’t have to spend all of those years studying to become a lawyer to finally bring the case to a close, or did he? He could have relied on someone else If he had not gone the extra mile, would he have the satisfaction he now has?

The fact that he now did means that all is settled, and the issue is no longer a problem for him and his family. He did not accept the unacceptable and this is what made the difference!

True revolt gives birth to positive action, and that action breeds results. Your situation will never change if you are not revolted enough to do something about it, and unfortunately, the minds of the majority are clouded. They think there is nothing they can do, when there is. You may not know what to do but it doesn’t mean that there are no options at all.

This is where we could help you to uncover an inner power that you may not even know you have – the power of faith. This force is inside all of us, and when used intelligently, it causes you to fight for your life to change what is wrong and make it right.

Let us help you tap into this power. Connect to the online meetings via YouTube, Facebook or Liberty Radio, and allow the messages to help you stir up the revolt needed to put an end to what is unacceptable in your life.