What is the Campaign of Israel?

In general terms, a campaign is a ‘series of actions aimed at achieving a particular goal.’ The word is usually used to describe military operations during war. In the spiritual sense, a ‘campaign of faith’ is a movement to overcome a problem and/or take possession of God’s promise. During a campaign, one gathers all his faith, efforts and resources, and launches an attack upon his problem in tireless pursuit of his goal.

For this reason since the beginning of the UCKG, the Campaign of Israel has been taking place twice a year.

The objective of the Campaign of Israel is to awaken people’s faith. Everybody has faith but, if it’s dormant, it will not bring any benefits to the one who has it.

During this Campaign of Israel, we are talking about what happened in the time of Abraham, just like Abraham had all he wanted but lacked one thing: a son. By obedient faith in God, he obtained that son and much, much more. He was ‘blessed in all things’. From ‘Abram’ (a frustrated childless man) he became ‘Abraham’ (a father of many nations). And we see many other men in the Bible who, through practical faith, achieved the fulfilment of God’s promises.

When a person’s faith is awakened and he puts it into practice, he is blessed – regardless of his skin colour, race, education, social status or physical appearance.

There are thousands of testimonies of people who received health, prosperity, a blessed family, who found their other half, in other words, people who could only see their dreams come true when they exercised their faith and participated in a Campaign of Israel.

The UCKG is a reflection of the people, who have been growing spiritually; and this spiritual growth results in a better quality of life. 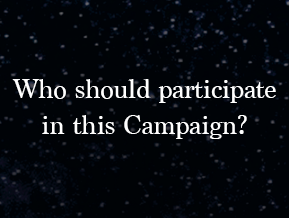 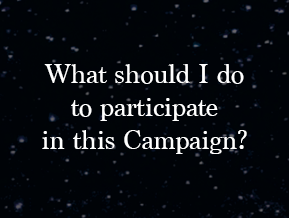 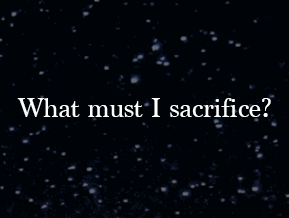 From the 10th July until the 17th July in all UCKG HelpCentres you will have to opportunity to present your life, your case, your request, your total sacrifice before God.

Join Bishop Randal every day at midday for a unique insight into God’s word to guide you through the Campaign of Abraham on Liberty Radio or Sky Channel 0186.