The importance of a father

a true man, God, his own life, Jesus, the main reasons, 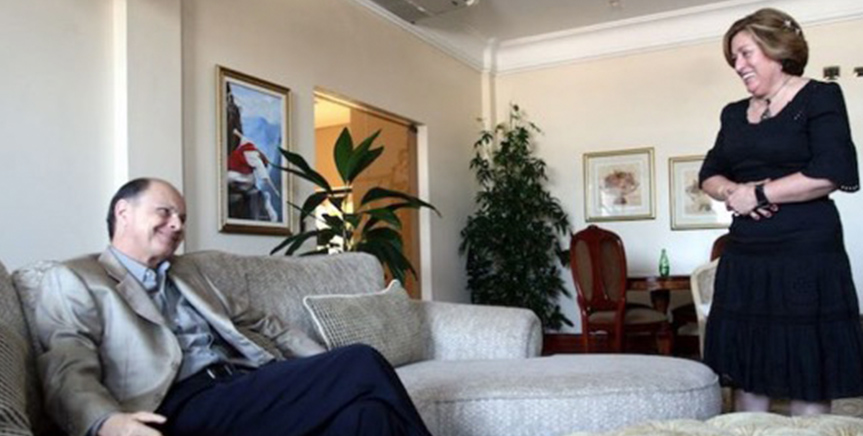 He would almost always arrive after we had fallen asleep, and the only reason we knew he had been home was because we would see a fulfilled woman in my mother. I think this is one of the main reasons we always admired our father – he was a good husband to our mother.

How can someone admire a father that makes their mother suffer? A father who creates a negative representation of all men on earth? A father that is unfaithful to the woman closest to you?

Before being a father, he is a point of reference for his children. Is it sufficient enough to be caring and attentive? This mistake has been made by a number of fathers. They assume that they can continue being a father without first being a true man and husband!

I know that many have already made mistakes and have no way of turning back, but at least treat the mother of your children with respect and dignity. If it’s not for her love, spare your family from suffering because you were not strong enough to stay with her, and love your current wife with the love you have for yourself.

The importance of being a father is so great that God Himself is called a Father. He would not call Himself a father if this role was not to His stature!

God the Father is also the Husband of the Church, which means that a father is much more than a simple provider, as many believe. It is the greatest responsibility in the house.

The father is the alpha of the family. He is the one on the frontline, which spares others from problems or danger, protecting his family with his own life. He cares, sacrifices, and gives himself for his nest! However, for him to fulfil this role, he first has to focus on doing this for his wife, the mother of his children:

“Husbands, love your wives, just as Christ also loved the church and gave Himself for her, that He might sanctify and cleanse her with the washing of water by the word, that He might present her to Himself a glorious church, not having spot or wrinkle or any such thing, but that she should be holy and without blemish. So husbands ought to love their own wives as their own bodies; he who loves his wife loves himself.” (Ephesians 5:25-28)

This means that the husband who loves his wife gives himself for her, so that she can sanctify herself and become a glorious, holy and blameless woman– a woman that is above her age, appearance, and insecurities. In short, she is a truly happy woman.

This is what my father did for my mother. Through her, he became an example of a man, father, and husband for me and my sister.