Feast of the First Fruits

consecration of the tithers, faithfulness towards God, Feast of the First Fruits, read the Bible, 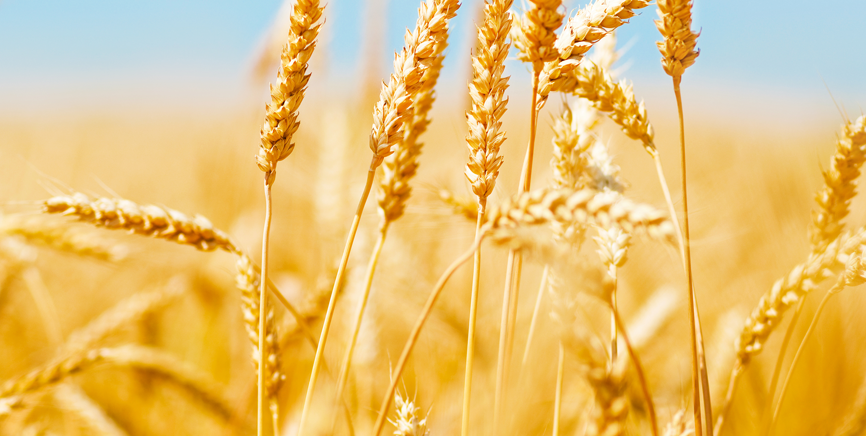 Many people work hard and build their lives in a constant search for something better, but as they build, something always happens to bring their work crashing down. They sow but they never reap because of unforeseen circumstances. While many people manage to build up their lives even without God’s help, they all need His protection from the negative influences that work to eat away what they have built.

The Bible speaks of a specific kind of spirit called the devourer, whose main job is to ruin people’s financial lives. There are many business people, well-educated professionals and hardworking individuals who all have a story or two (or more) about how their work just went nowhere, no matter how much money they earned. These stories all have the same ring to them: the more they earned, the more they spent. And most of the time they spent it unwillingly, on bills and expenditures that appeared out of nowhere to eat away their hard-earned wages. The devourer is the one at work, causing these things to happen.

When we read the Bible, we find many verses in which God clearly shows His willingness to make His people prosperous. On the other hand, the devourer wants to spread poverty and misery. He wants people to face losses repeatedly, forcing them to remain stuck while they chase solutions for each bit of bad luck.

The problem with all of this is that, regardless of how strong your faith is, prayer does not work to hold back the devourer; nor does fasting. The Bible teaches us that God Himself is the One who will rebuke the devourer, but only when we decide to be faithful to Him.

“Bring all the tithes into the storehouse, that there may be food in my house, and try Me now in this,” says the LORD of hosts, “If I will not open for you the windows of heaven and pour out for you such blessing that there will not be room enough to receive it. And I will rebuke the devourer for your sakes, so that he will not destroy the fruit of your ground, nor shall the vine fail to bear fruit for you in the field.” (Malachi 3:10-11)

We have to be faithful to God in all things, but when fighting the devourer, we have to be specifically faithful in our tithes and offerings. When we fail in them, we fail in demonstrating our faithfulness towards God because we show a lack of faith in His word. In turn, we make ourselves vulnerable to the work of the devourer because we disqualify ourselves from receiving God’s protection and provision.

God wants to put an end to the losses that we face, the ups and downs of our gains and the instability of the work of our hands. He wants to make a difference but this is conditional on our faithfulness. If we honour God as He asks of us, then never again will the devourer destroy the fruit of our labour as he is so used to doing.

On 4 October we will present our tithes to God as a symbol of our faithfulness to Him, and to call upon His power to bind the devourer. All those who are already tithers as well as all those who wish to become such will be anointed with oil upon their heads as a signalling beacon to mark them as God’s servants. The consecration of the tithers is a special ceremony which makes part of a complete and general meeting, so everyone is welcome to participate, even if they do not wish to be part of the tithe ceremony.

*Tithers are people who understand God’s sovereignty over them and acknowledge that everything God gives them comes from His hands in the first place. Therefore, they return to Him one tenth of their earnings in obedience to His word. If you are not yet a tither or you want to know more about tithing, please call our helpline on 020 7686 6000.